On October 16th, the 100th anniversary of the birth of Portuguese painter Estêvão Soares was celebrated in Lisbon. 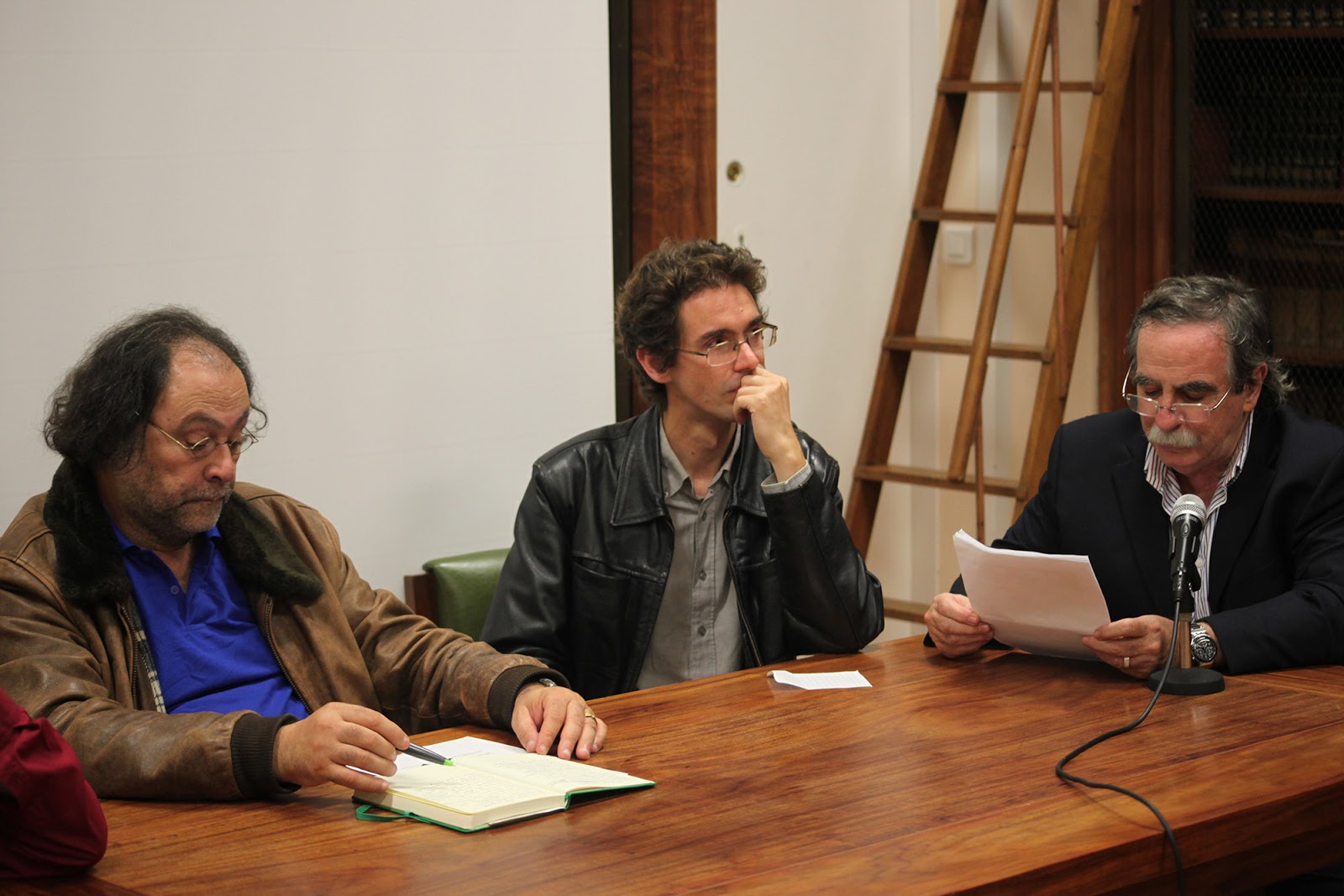 The commemorative event was organized by the sons of the painter, with the support of SNBA and the artist Maria Gabriel.
The Director of the Movement for Contemporary Art (MAC) Álvaro Lobato de Faria took part in the commemorative session and the opening of the retrospective exhibition, held at the National Society of Fine Arts.

Estêvão Soares was born in Marteleira in 1914 and died in Lisbon in 1992. His work, both in oil and watercolor, is built on figurative foundations and has been repeatedly associated with naturalism. The artist’s extensive production over five decades, mainly in Portugal and in the former Portuguese colonies in Africa, reflects the transformations undergone by the continental and overseas territory during the second half of the twentieth century.
Along with other painters and sculptors, including António Carmo, Cipriano Dourado, Guilherme Casquilho and Hilário Teixeira Lopes, he founded in 1974, The Parallel Group, whose activity extends to the present day. His work is present in numerous private collections and several national museums in Portugal and abroad, notably in Angola, Mozambique, South Africa, United Kingdom and France. (Álvaro Lobato de Faria)

“There is no secret of technique here, no artifice of fashion, no literary scholarly climate, just his instinct, his rich sensibility that recalls the great modern artists – without resembling them.” – Celestino Gomes, in “Arts and Letters” – 1949 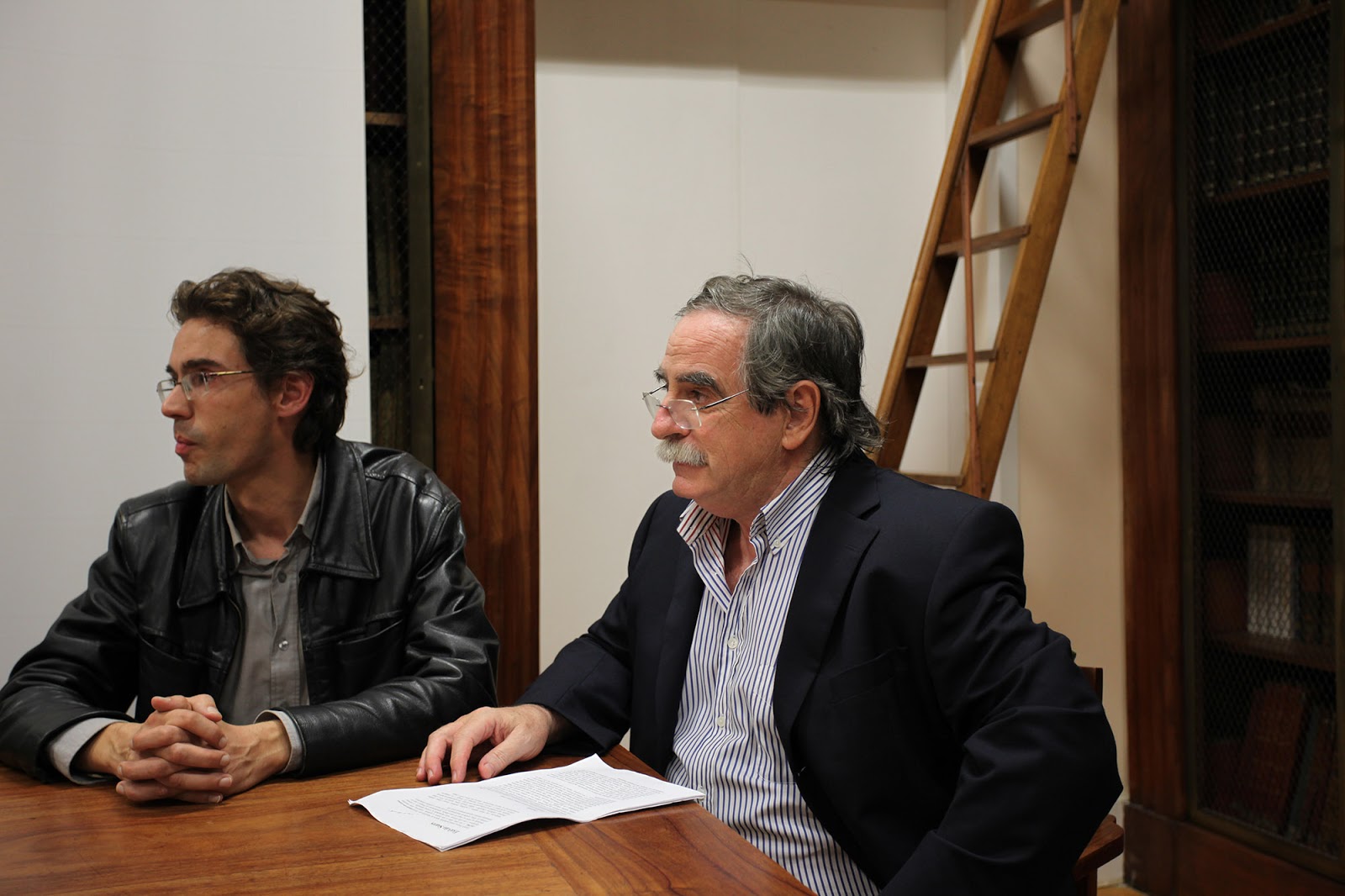 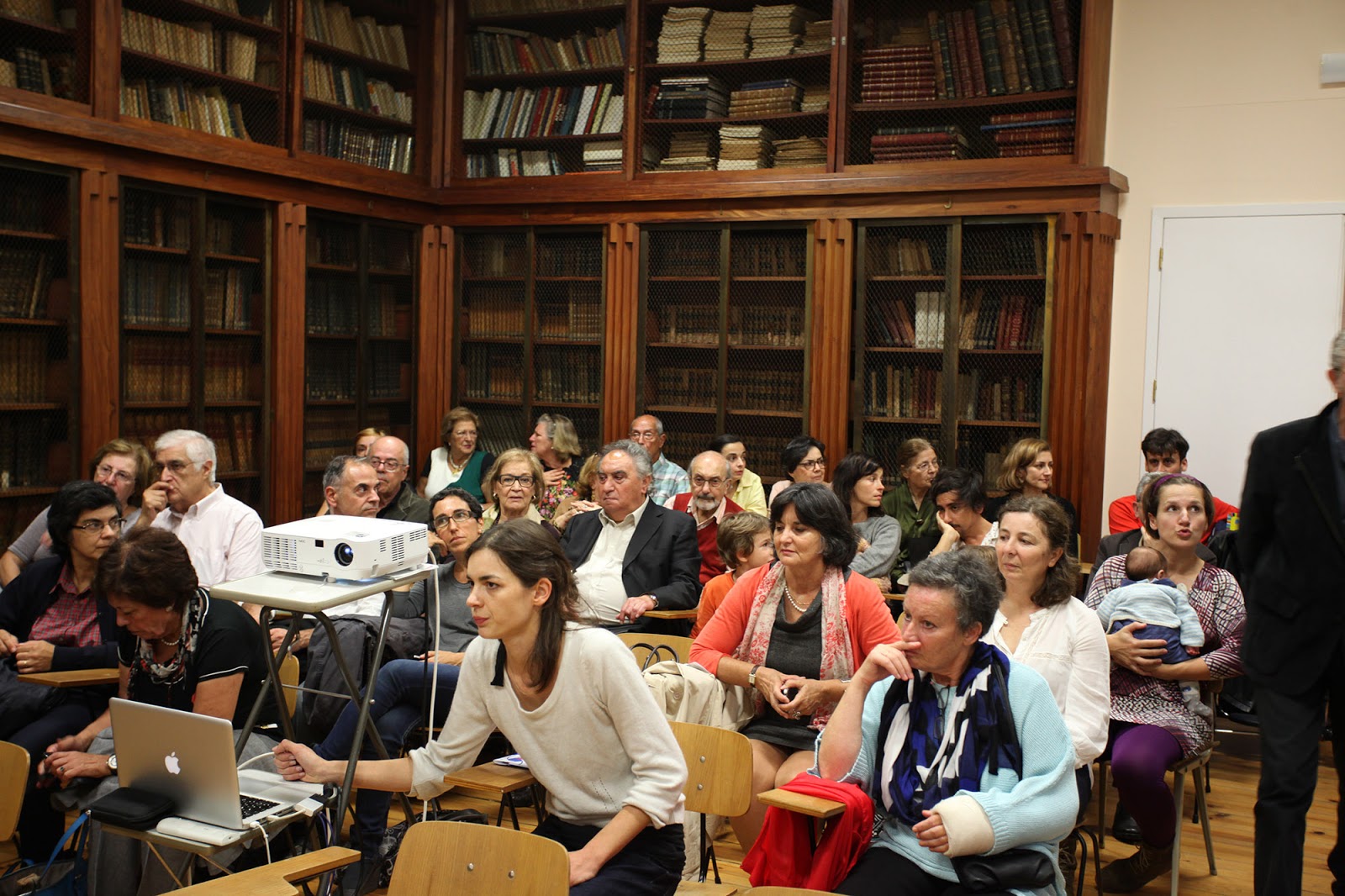